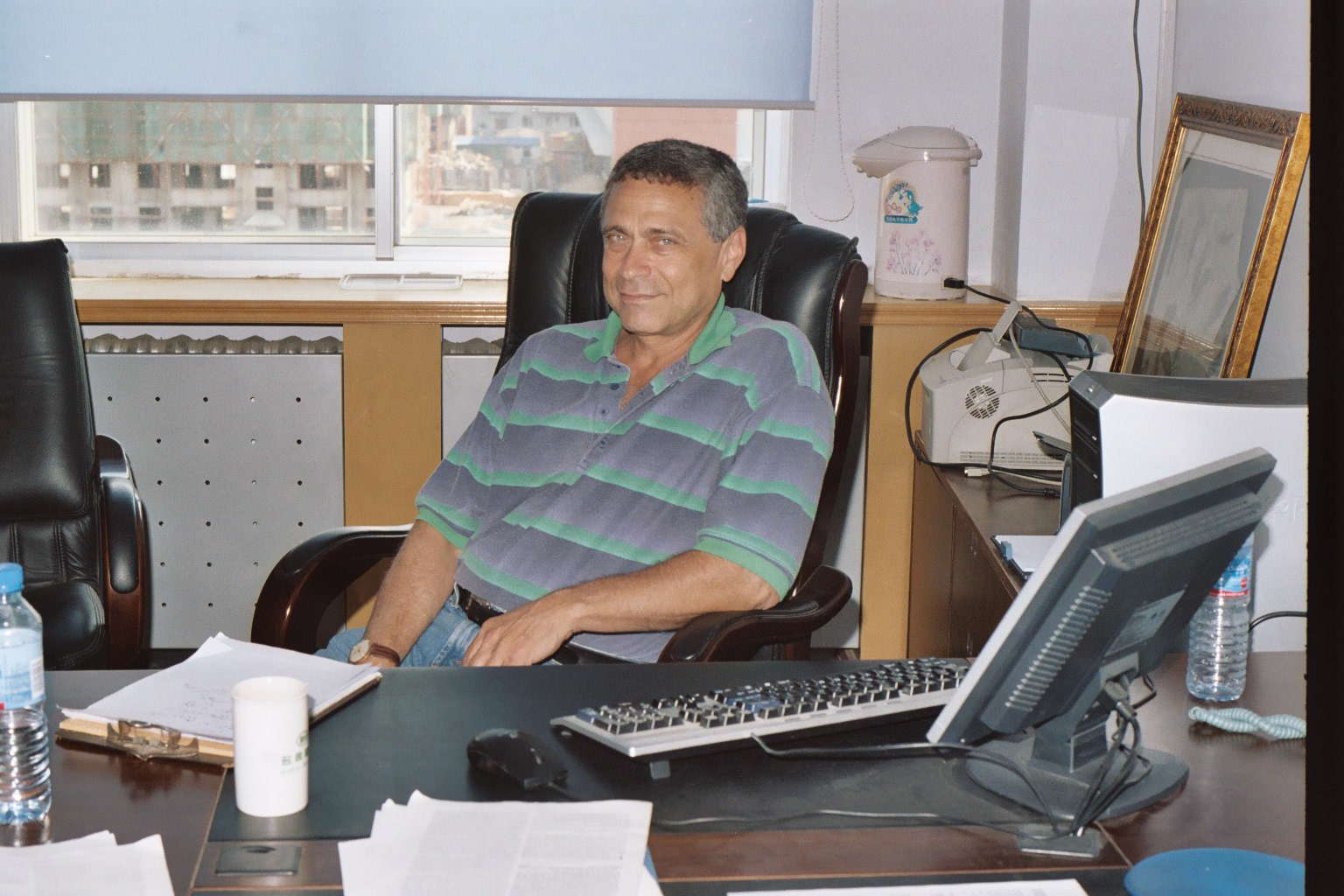 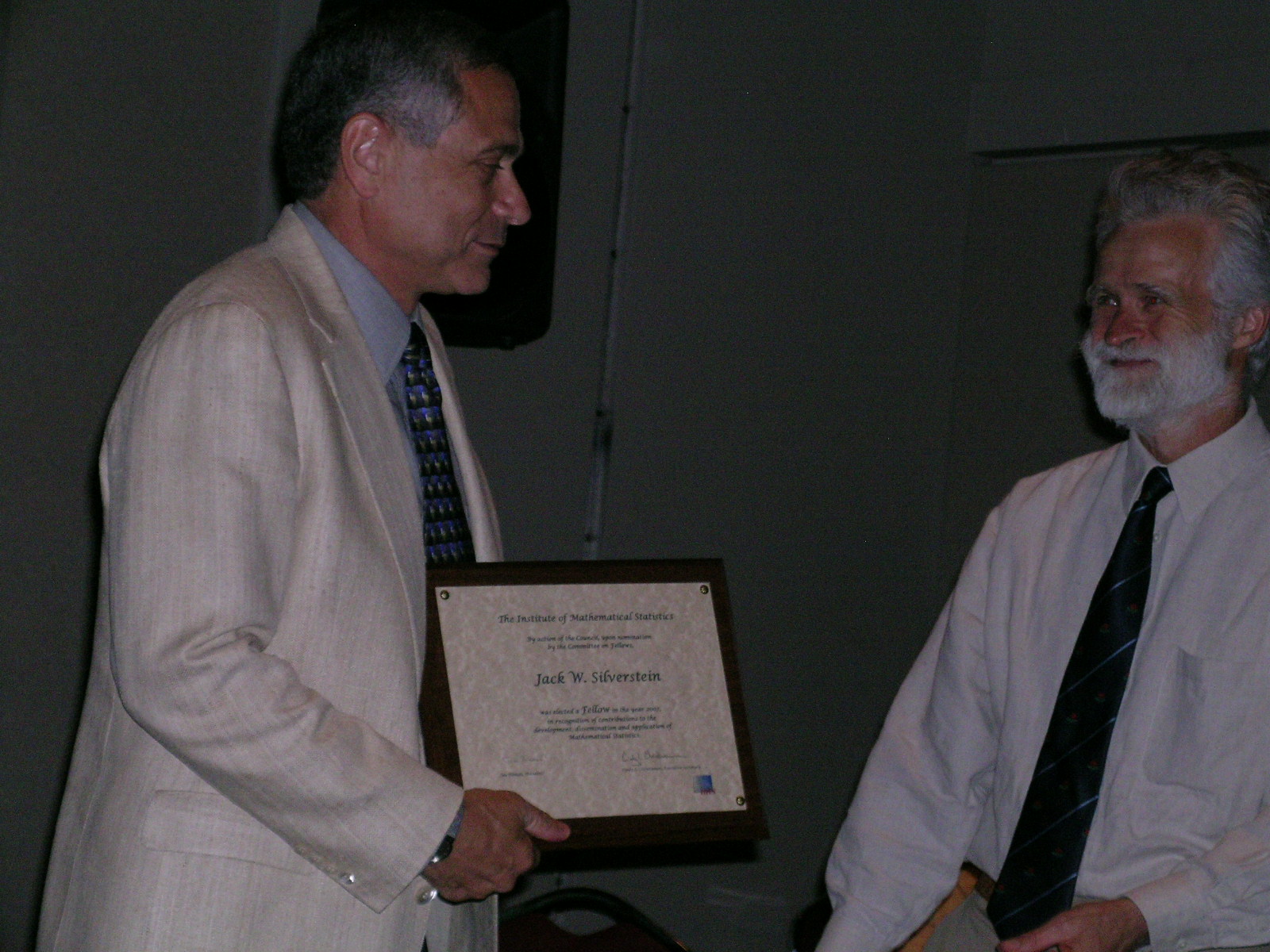 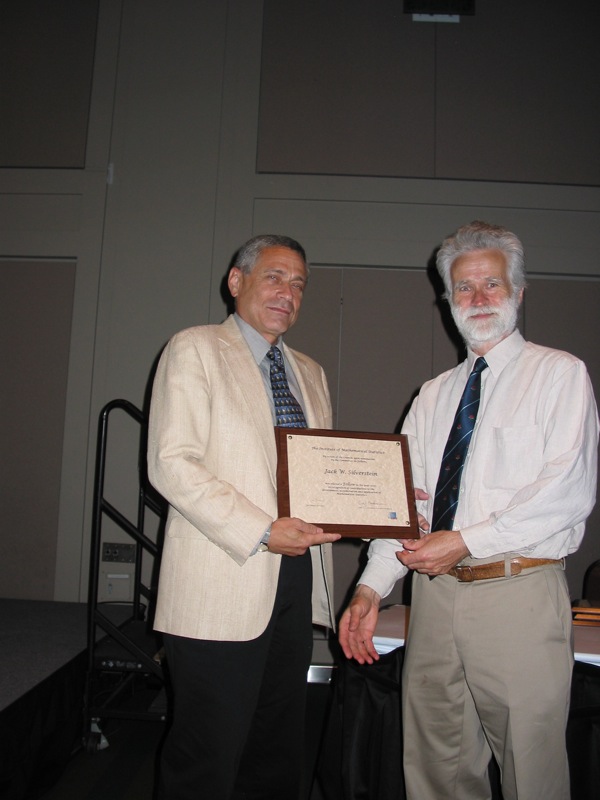 Getting my Institute of Mathematical Statistics
Fellows plaque from Jim Pitman, at the big statistics
meeting in Salt Lake City, July 30, 2007. 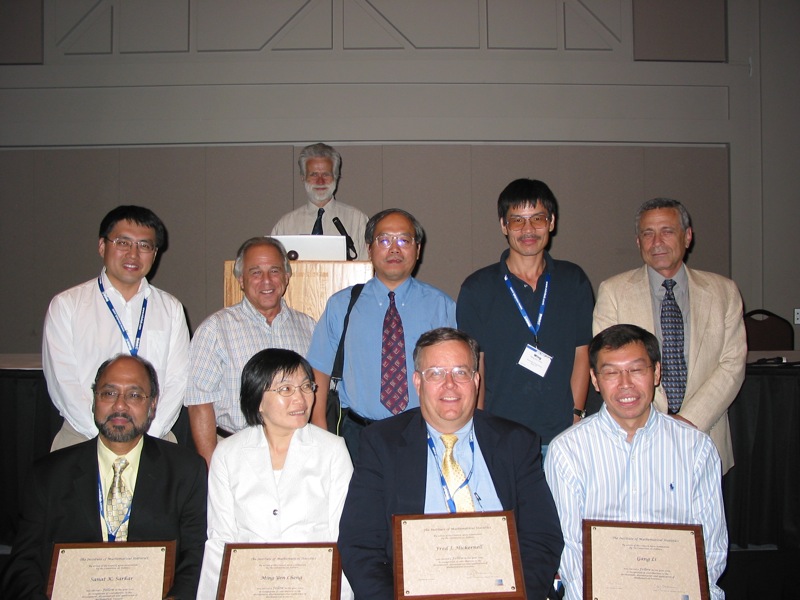 I'll try to explain what the above graphs represent. The histogram in the first one is that of the eigenvalues of a sample covariance matrix (s.c.m.) formed from 4000 samples of a 200 dimensional random vector whose population covariance matrix has 3 distinct eigenvalues: 1, 3, and 10, with respective multiplicities 40, 80, and 80. The assumptions on the random vector are general enough to include multivariate normals. The function you see in both graphs is the limiting density (whose existence and properties are part of my work) of the empirical distribution of the eigenvalues of s.c.m. as the dimension and sample size approach infinity, the population eigenvalues remain at (1,3,10) with relative proportions (.2,.4,.4), and the ratio of dimension to sample size is .05. The closeness of the limiting density to the histogram displays several things: 1) the validity of the above mentioned ``limit theorem'', 2) the ``curse of high dimensionality'', namely that, even though 4000 samples were used to estimate the population matrix, because of the dimension of the random vector, the estimation is not so great, and 3) since the histogram of eigenvalues is predictable from the limit theorem and because of an understanding of how the limiting density should look, due to the relatively small ratio of dimension to sample size (.05), the histogram does reveal quite a bit of information on the eigenvalues of the population matrix (after all, there are 3 clumps centering around the population eigenvalues).

The second graph also contains a scatter plot of all 200 eigenvalues, in clumps of (from left to right) 40, 80, and 80, demonstrating Z.D. Bai and my previous results (see references 32 and 33 in publications): no eigenvalues where they shouldn't be, and the right number where they should be. These two facts, although thoroughly reasonable from the above limit theorem, are a bit more complicated to prove. The limit theorem only guarantees proportion of eigenvalues are converging to the right numbers.

of my latest paper Zhidong Bai

A Tribute to P.R. Krishnaiah

of my latest paper

Limiting Eigenvalue Behavior of a Class of Large Dimensional

of my latest paper

Weak Convergence of a Collection of Random Functions Defined

by the Eigenvectors of Large Dimensional Random Matrices

of my latest paper with Yanting Ma, Min Kang, and Dror Baron

of my latest paper with Wlodek Bryc

of my paper with Katarzyna Bryc and Wlodek Bryc

of my paper with Romain Couillet and Frédéric Pascal

of my paper with Walid Hachem, Malika Kharouf, and Jamal Najim

of my paper with Zhidong Bai

the book Zhidong Bai and I have written:

MA 544: The course I offer every spring 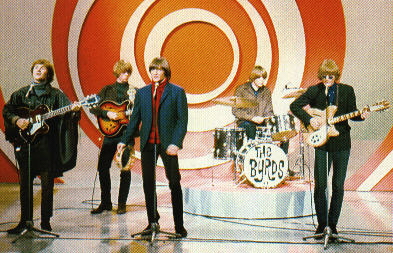 Write to me at jack at math ncsu edu

You are visitor number: